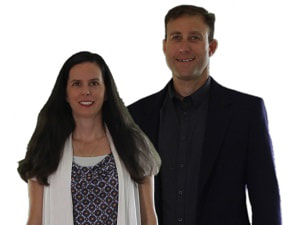 The Brown family has served on the mission field in Haiti from 2014 -2017, Slovenia from 2018 - 2020, and Marseille, France from 2020-2021. Rev. Laramie Brown and his wife Amy Brown are both Board Certified Biblical counselors through the Board of Professional and Pastoral Counselors.

1 Peter 3:18  18 For Christ also suffered once for sins, the righteous for the unrighteous, that he might bring us to God, being put to death in the flesh but made alive in the spirit